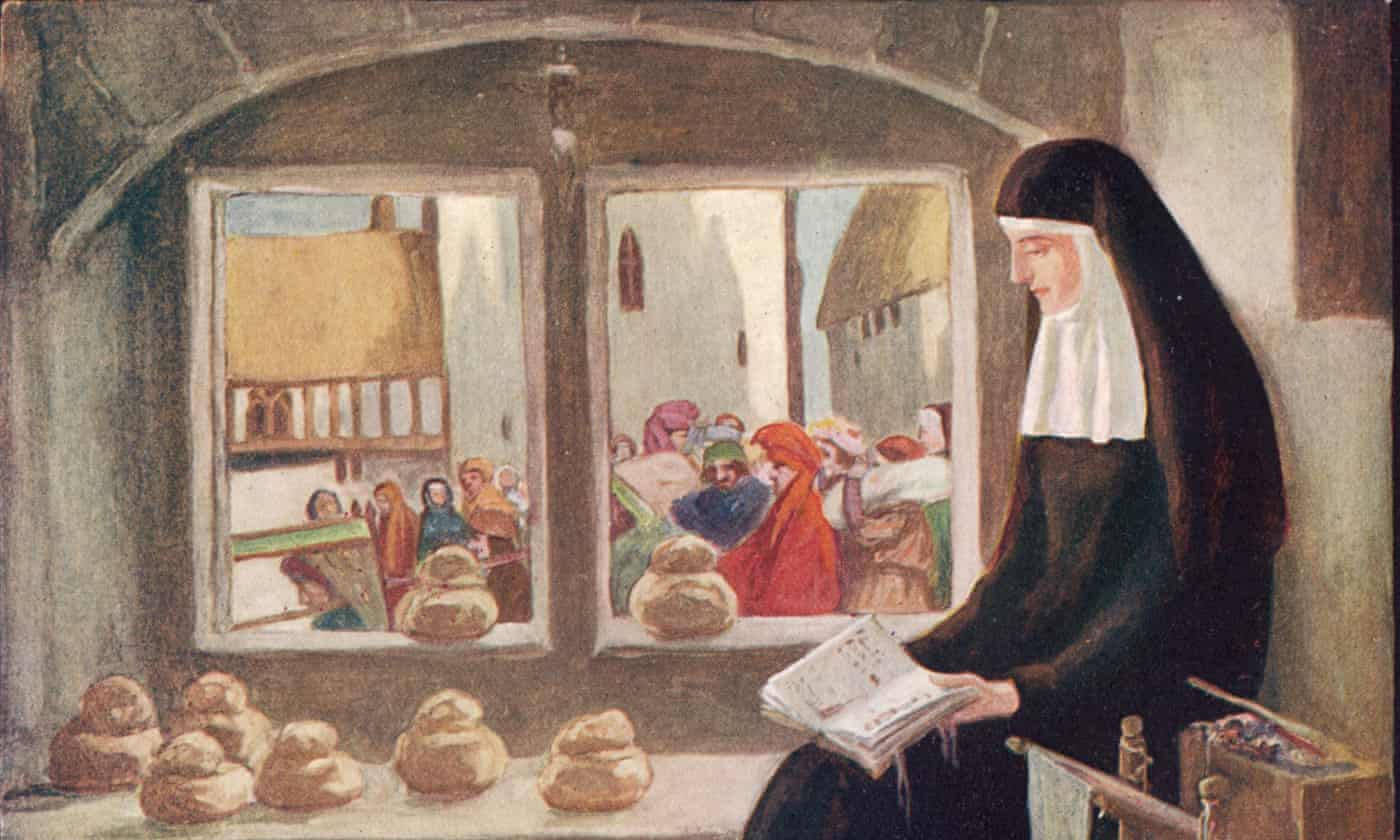 In May 1373, Julian of Norwich (c.1343‒ after 1416) received a series of visions that engage with the mysteries of the divine-human relationship, inspiring the composition of A Vision Showed to a Devout Woman and, decades later, its revision, A Revelation of Love, now recognised as one of the most important texts in the medieval contemplative tradition and Middle English literature. Both have attracted numerous interpretations as visionary as Julian’s work itself, focusing on the significance of anchoritic enclosure, the radical originality of her vernacular theology, the historical and codicological context, as well as potential textual influences. Recent scholarship has explored Julian’s role in the global Middle Ages, her treatment of health, and her ecological poetics. Her texts have also sparked investigations of the role of materiality and provocative encounters between Julian and queer and trans theory.

This international hybrid conference will be the first academic event to focus solely on Julian’s writing, life, contexts, and influence long after her death. It seeks to consider the plurality of approaches towards her work’s interpretation and forge novel pathways of discussing the anchoress both in her own context and in the many scholarly and popular guises of her cultural afterlife. Aimed at established and early-career researchers alike, this interdisciplinary conference will bring together scholars from various disciplines to map out new and emerging dimensions in Julian scholarship. It will interrogate received assumptions and re-evaluate traditional disciplinary methodologies.

In addition to academic work on Julian’s writing, this conference also seeks to reach out of academe in responding to pastoral and contemplative engagement with her texts, particularly in the light of the pandemic. Two roundtables will bring lived religious practices and critical responses into dialogue. Creative explorations will also help invigorate Julian studies. We look forward to hosting Cindy Oswin’s one-woman play “Cell” about the anchorite as an older woman, and to showing a recording of the 2021 Oxford reconstruction of the medieval rite of enclosure held at St. Mary the Virgin, Iffley.

The opening lecture will be given by Professor Nicholas Watson (Harvard) with responses from Professor Laura Saetveit Miles (Bergen) and Professor Barry Windeatt (Cambridge). Professor Liz Herbert McAvoy (Swansea) will close the conference.

We invite papers from any or multiple disciplines and deploying a wide range of methodologies, focusing on all aspects of Julian’s writing, life, contexts, or afterlife. We especially encourage proposals from graduate students and early-career researchers.

Possible themes include but are not limited to:

We also welcome proposals for contributions to the two roundtables. Potential topics include:

Please submit abstracts (up to 300 words) for a 15-minute paper or 10-minute round table contribution, accompanied by a short biography, to julianofnorwichconference@gmail.com by 1 February 2022.

In light of the pandemic, this conference will be a hybrid event combining in-person and online papers. We plan to stream the in-person papers live where possible for online attendees.

This conference is part of “Women Making Memories: Liturgy and the Remembering Female Body in Medieval Holy Women’s Texts”, Dr Perk’s MSCA-IF project at the Faculty of Medieval and Modern Languages at the University of Oxford. This project has received funding from the European Union’s Horizon 2020 research and innovation programme under the Marie Skłodowska-Curie grant agreement No 842443.

4 Replies to “Call for Papers: New Visions of Julian of Norwich”