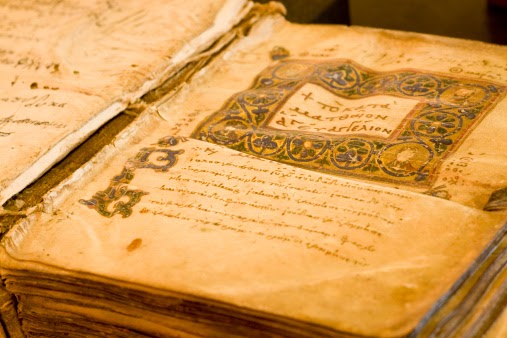 The Early Text Cultures research group based at the University of Oxford invites abstracts for its research seminar in Hilary Term, running from January to March 2022, which will be on ‘Gender Identities in Early and Premodern Text Cultures.’

As is often recognised, the dominant voices in the premodern world have been men’s voices. Yet textual sources––from the literary to the administrative––are critical to recovering the heterogeneity that in many cases characterised ancient and premodern societies. Women were inspiring muses; but they also expressed themselves in poetry and participated in cultural productions. In some cases, there is ample evidence that they held leading roles in politics and the economy. We invite papers from graduate and early career researchers that give a stage to these voices, as they speak to us from premodern textual cultures. We also welcome proposals that consider the varying intersections between gender and identity, as well as on how gender representation interacted with that of other (potentially) marginalised social groups. Topics include, among others:

·  Authors and/or texts that represent genders;

·  How the presence of women’s authorship (factual or attributed) affects the reception of texts;

·  The role of texts in presenting alternatives to a patriarchal, aristocratic world;

·  How texts may have acted as instruments to shape normative social views, or to uproot them;

·  The nexus between gender, marginality and oppression;

·  The relationship between language and gender;

·  How texts were read and performed to express genders and social identities.

Presenters will speak alongside another contributor treating a different early or premodern text culture. They are encouraged to engage with theoretical perspectives and to draw out productive points of comparison with the research of their fellow speaker. These papers will serve as starting points for a discussion with the other participants in each session, which will promote an interdisciplinary and intercultural approach to the material under consideration.

Please send abstracts of no more than 300 words to earlytextcultures@humanities.ox.ac.uk by Friday 7 January. The seminar will be held in a hybrid form, with Zoom connection complementing a limited on-site presence in Oxford. Speakers and auditors may choose whether to attend in person or online. Persons of all backgrounds are extremely welcome, and women and non-binary academics are highly encouraged to submit papers and attend the seminar.